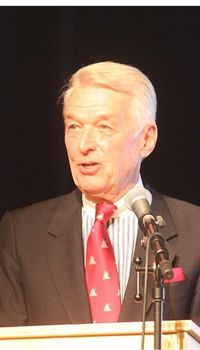 Paul Leifer attended a boarding school in Strebersdorf from 1947 to 1955. Until 1958 he studied business administration at the Hochschule für Welthandel. In 1959 he was employed by the Creditanstalt-Bankverein and went to the USA as a Fulbright scholar, where he studied economics and political science at Tulane University in New Orleans until 1961 and graduated with a master’s degree. He was employed at the UN headquarters and studied in Geneva and Paris. In 1964 he studied at the Institute for Advanced Studies and Scientific Research and became a Doctor rer. comm. Doctorate.

In 1965 he joined the Foreign Service and worked in Tel Aviv and Jakarta. From 1973 to 1974 he was Chargé d’Affaires in Santiago de Chile. After the coup in Chile in 1973, Adolf Heinrich Hobel denied politically persecuted people asylum in the Austrian embassy. After his dismissal at the end of 1973, a total of 160 politically persecuted persons were allowed to leave for Austria under the chargé d’affaires Paul Leifer, and the Austrian embassy in Santiago took on “some difficulties” by taking in numerous endangered persons in the limited premises.

In 2002 he retired and became an honorary board member of the Institute for the Danube Region and Central Europe (IDM). 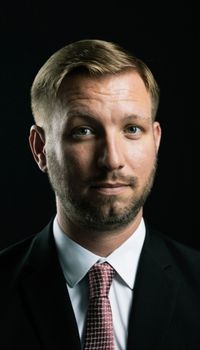 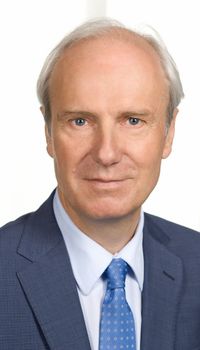