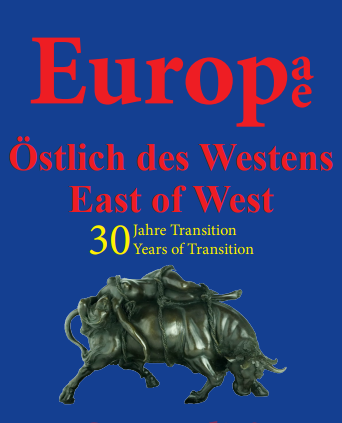 The situation of European countries east of west is, since the fall of communist systems, still determined by transition, the goals of which once seemed to be safeguarded—to achieve the conditions for a development that would, on the one hand, enable justice, human dignity, and economic prosperity, as well as, on the other hand, entail a membership in the community of European countries, regions, and cultures. The process of transition has so far lasted a whole generation and thus gives rise to the question, what has caused the hindrance of development envisioned in the 1990s, how can we explain the delays, and which means would be necessary to accelerate the process and to bring about the flourishing of the undeniable potentials.

The development of these potentials promises a positive change in three directions: 1) for the wellbeing of the single individual; 2) for the material and spiritual harmonizing of the peoples living in each of the countries and regions; and 3) for the improvement of mutual trust, of reciprocal respect, and of constructive collaboration within, above all, the European community of nations and cultures. For the understanding of the rift between the goals set in the past and their contemporary reassessment a discussion is required regarding the causes for the deficient development of potentials.

Thus, it is possible to outline two overlapping thematic realms that demand attention and must be analyzed: one concerns the autochthonous relationships between European countries east of west, and the other concerns their complex effects outside their sphere of influence, which encompass not only continental, but also global factors.

The first thematic realm includes the following aspects. The fundamental democratic principles, such as the freedom of creation that fully allows an individual to develop potentials, or justice at least in theory warranted by the rule of law, are still confronted with the limitations appointed by new political oligarchies stemming from precedent traditions. Democratic dialogue and tolerance far too often conflict with dominant powers that impede or even obstruct alternative developments. The superficially effectuated change of the political system, the tenaciousness of ideological positions, the perpetuated corruption, and the reservations towards different kinds of “the others” are all factors contributing to the prevention of a future shaped in the humanistic sense.

The second thematic realm includes the following aspects. A decisive role can be ascribed to the incongruence between the high speed of scientific and technological advancements and the inadequacy of politics to manage such a development sensitively and sensibly on the international as well as on the intercontinental level. The resulting and already incessant irritations lead either to encapsulating measures on the lower levels of politics (“hanging on”) or to thoughtless attempts at adaptation to the contemporary global development (“parasitism”). Both cases bear witness to a lack of understanding and ambition for the humanistic heritage, once developed precisely with the sole intention to institute humanity, responsibility, and reason as the main principles in the formation of existence. The European Union, with its high theoretical standards and with its high quality of life, still symbolizes for the people of the countries east of west the promised land.

This political initiative that arose from the intention not to repeat past mistakes (negotiations instead of combats) is, however, continually exposed to the exertion of influence and various extortions that are detrimental to the functionality of the original idea and have a destabilizing effect. Of great importance are, therefore, not only critical analyses of the contemporary situation, but also conceptualizations and realizations of humanistic principles, if we are to ensure that life will remain worthy of living and that justice will prevail amongst people and nations.

Thematic realms of the conference:
– Society between Perseverance and Adaptation
– State and Economy between the Global and the Local
– Developmental Potentials
– Experience—30 Years of Transition
– European Values 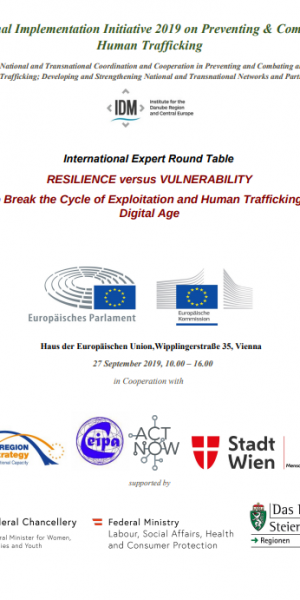 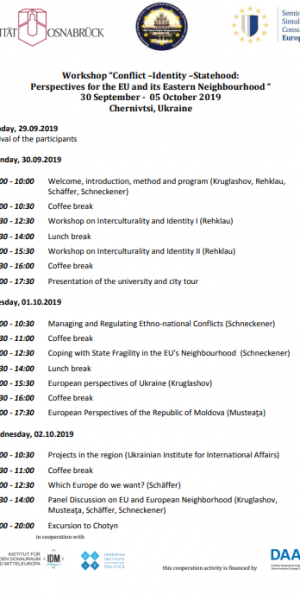