A European (Regional) Future for Ukraine

On 24 February 2022 the Russian Federation decided to further invade Ukraine and launched a full-scale attack on several cities and regions throughout the country. The unjustified war of aggression against a neighbouring country has shocked the entire world and brought back a unity within the European Union. Four days later, on 28 February, the Ukrainian President Volodymyr Zelenskyy signed an official application for EU membership. Since then, there have been several discussions, amongst others to fast-track the accession. Such a procedure does not exist. Nevertheless, this does not mean that it is impossible. Yet there are some challenges and points to consider, which we summarize in this policy paper. We argue why a strengthening of the EU’s macroregional strategies and especially the EUSDR is much better suited for short-term support regarding the future of post-war Ukraine. 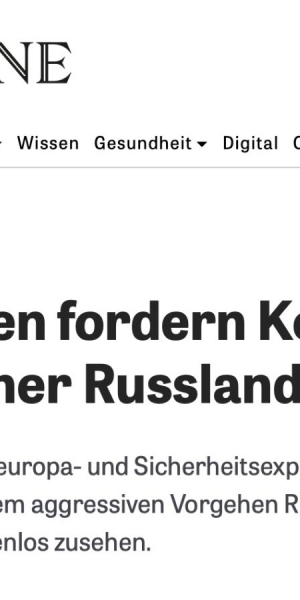 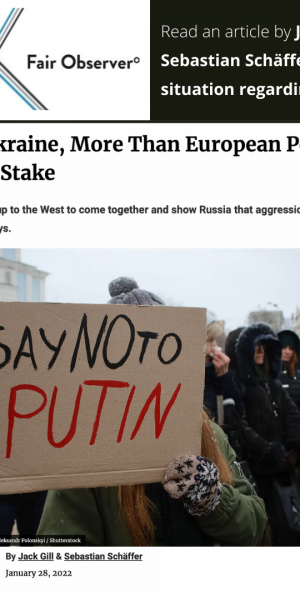