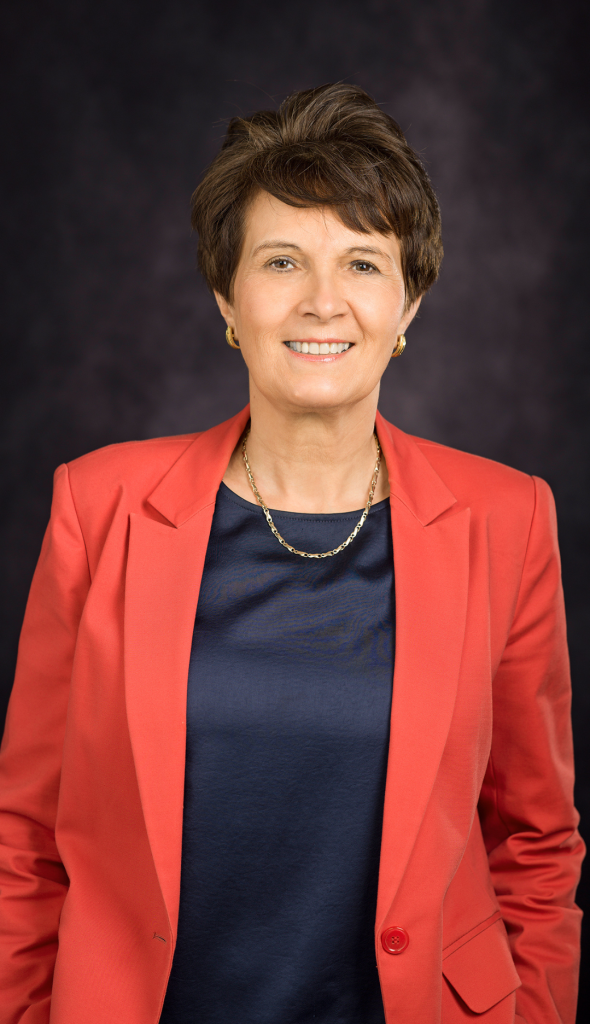 Eva Schulev-Steindl took up the post of rector of the University of Natural Resources and Life Sciences in Vienna on 1 February 2022 and has thus returned to her Alma Mater Viridis, where she previously held a professorship in law from 2008-2014.

She studied business administration at Vienna University of Economics and Business (Mag.rer.soc.oec. 1984) and law at the University of Vienna (Dr.iur.1992) and London School of Economics and Political Science (LL.M 1989). In 2003, she habilitated in public law at the University of Vienna, where she worked as an associate professor from 2004-2007. After guest professorships at the WU (2007) and the University of Klagenfurt (2010) and her professorship at BOKU, she became a professor of public law and commercial law from 2014-2022 and since 2019 also vice dean at the Faculty of Law of the University of Graz. She is also vice president of the Austrian Lawyers’ Commission (ÖJK) and was a board member of the Agency for Quality Assurance and Accreditation Austria (AQ Austria) from 2005-2022, which is responsible for quality assurance in the Austrian higher education sector.

Many years of successful work as a university professor or university official confirm her competence in university management, whereby transparency, communication and participation are important concerns. 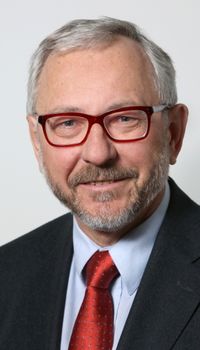 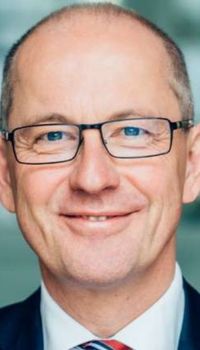