As the head and coordinator of a project that deals comprehensively with the prevention and fight against the various forms of human trafficking, for which the Institute for the Danube Region and Central Europe (IDM) acts as a supporting organisation, I particularly appreciate the professional cooperation regarding the organisational handling and support in the content orientation of the ‘Regional Implementation Initiative on Preventing & Combating Human Trafficking’. Much of what has now been institutionally established and functions as recognised structural measures against trafficking in human beings in the Member States of the EU, and a number of so-called third countries, can be traced back to the joint work within the framework of the EU Stability Pact for South-Eastern Europe, which the late Chairman of the IDM, former Vice-Chancellor Dr. Erhard Busek, led from the late 90s as overall coordinator, and for whose task force on trafficking in human beings I held the Presidency. This consistent adherence to a global problem and (further) development of sustainable solutions is still the focus of our efforts today. 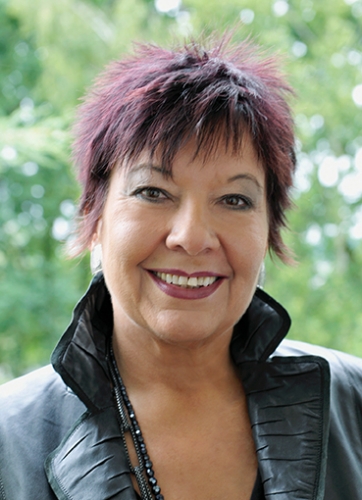 The former Austrian Minister for Women and Parliamentarian was Chairwoman of the EU Stability Pact Task Force against Trafficking in Human Beings for South-Eastern Europe (2000-2004) and first Special Representative of the OSCE – Organisation for Security and Co-operation in Europe – (2004-2006) and has been advising governments, authorities, parliaments, NGOs and international organisations in the fight against all forms of human trafficking as an international consultant since 2006.

The Regional Implementation Initiative aims at reinforcing the political commitments and legal obligations of the participating countries both to prevent and combat all forms of trafficking in human beings, including trafficking for labour exploitation and domestic servitude – thus supporting and complementing the implementation efforts of the larger European anti-trafficking framework as led down in the Lisbon Treaty and the Action Oriented Paper (AOP). It will foster cooperation and coordination among all relevant stakeholders including government authorities, international and non-governmental organizations, taking existing good practices and lessons learned into account. It focuses on a human-rights-based, victim-centered and age-sensitive approach, taking the gender perspective into account. The Regional Implementation Initiative 2014 is supported by the Austrian Chancellery and the Federal Ministers for Labour, Social Affairs and Consumer Protection, for Women and Public Administration, and of Health, and hosted by the Institute for the Danube Region and Central Europe (IDM). 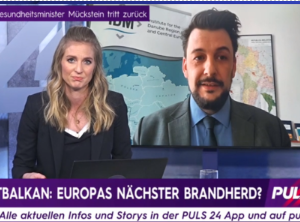 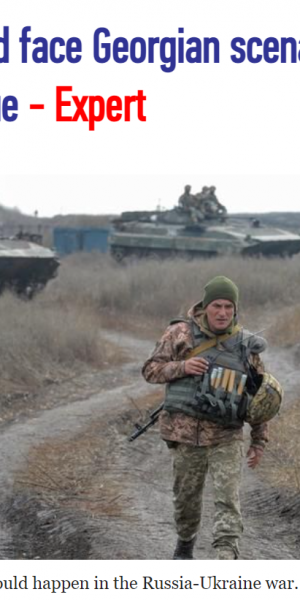