You are here: Home1 / Activities2 / Events3 / Events4 / ‘Next Europe: discussing the EU’s future in light of its history’ (MISU...

The European Studies Program takes place under the patronage of the Chair of Political Systems and European Integration at Ludwig- Maximilians-Universität München (LMU Munich) and the Center for Applied Policy Research (CAP) in collaboration with the Viennese Institute for the Danube Region and Central Europe (IDM) as well as the European Academy of Sciences and Arts in Salzburg.

The European Union is the most prominent example of regional cooperation. Both historical lessons and today’s global challenges spur European states to prefer cooperation over unilateral policy-making. Starting out as a peace project resting primarily on economic cooperation, the EU has developed into a supranational polity that does not fit neatly into the categories of a ‘state’ or an ‘international organisation’. European integration resulted in ever expanding EU authority, the ‘Europeanization’ of national political and economic systems as well as increased foreign security policy cooperation.

At the same time, however, disagreement on how to deal with crises in Europe’s eastern and southern neighbourhood, on the handling of refugee flows from the Middle East as well as the still looming sovereign debt crisis seem to show the limits of European consensus and solidarity. Time and again, national particularities appear at odds with the common interests. Domestically, public opinion has become less favourable with regard to European cooperation than it had been in the past, with the United Kingdom having decided to exit the Union. Internationally, the EU is triggered to re-consider its global role given the current US administration’s isolationist tendencies.

Against this background, the summer academy also analyses the prospects and challenges for finding a new rationale for European Integration. It thereby relates to the broader debates on the future of Europe and the project “Next Europe: In search for its narrative” that has been launched as a collaborative effort by the CAP and the European Academy of Sciences and Arts.

The Munich International Summer University is based on an interdisciplinary approach. It combines different methodologies such as lectures, round-table discussions, group-work and students’ presentations along with excursions. In addition to the academy, we encourage you to engage in a vibrant international student life on the campus of LMU Munich during the summer of 2019. 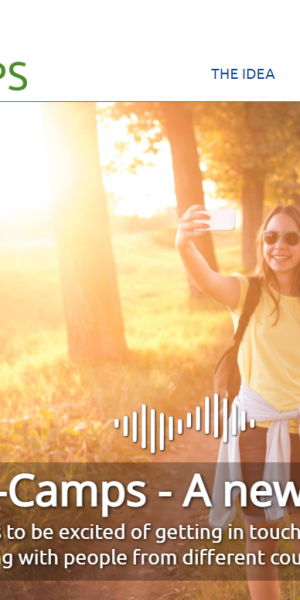 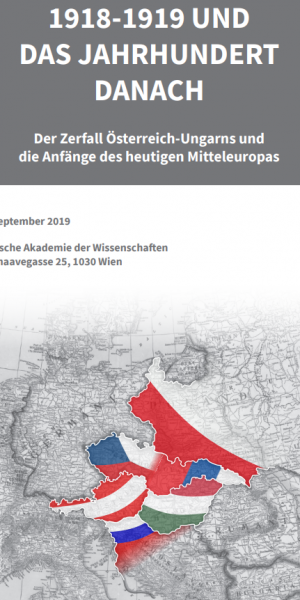