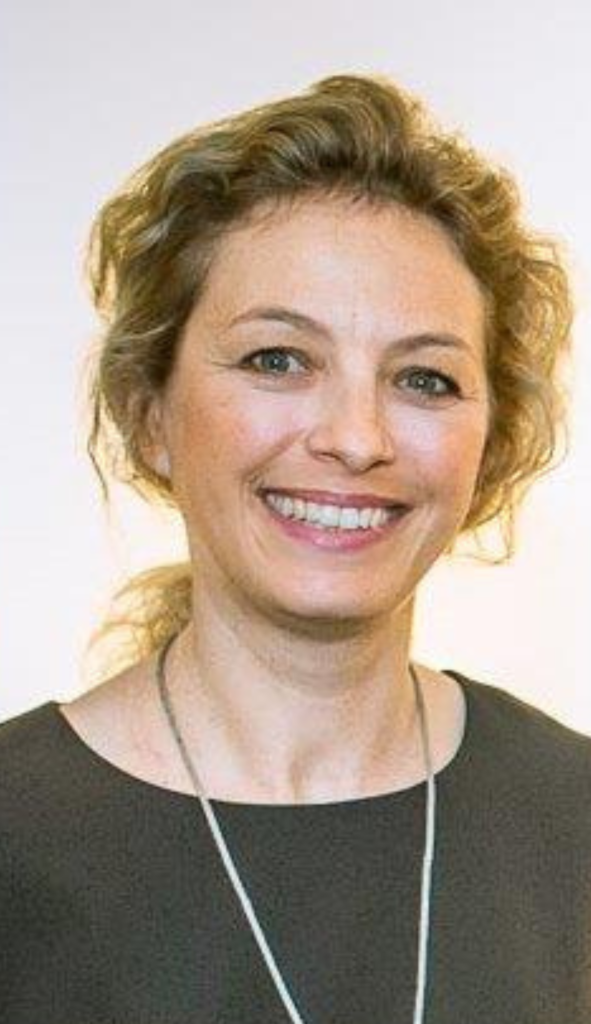 Studied political science and a combination of subjects, including Hungarian and French at the University of Vienna; Master of Philosophy, diploma thesis “On the concept and specificity of political culture in Hungary”

Beginning of professional career with Dr Erhard Busek:
2001 employed in his function as special representative of the Austrian federal government for EU enlargement; collaboration at the European Forum Alpbach and from January 2002 to 2005 at the Stability Pact for South-Eastern Europe in Brussels

Employee at the Austrian EU Presidency 2006, topics: “EU enlargement” and “Central and South-Eastern Europe” (start of accession negotiations with Croatia and Turkey)

Since 12/2006 at the Federal Ministry for Europe, Integration and Foreign Affairs, including:
Office of the Secretary General,
Permanent Mission of Austria to the United Nations in New York,
Cabinet of the State Secretary (Waldner and Lopatka),
Head of the Austrian Cultural Forum in London,
Since 2020, Department for South-Eastern Europe (Western Balkans) and EU Enlargement 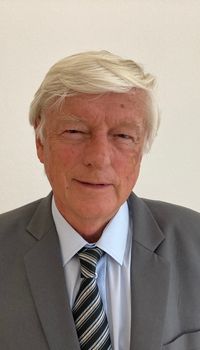 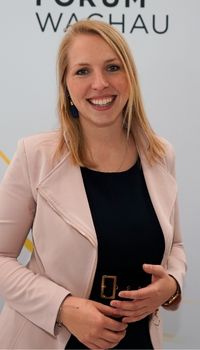