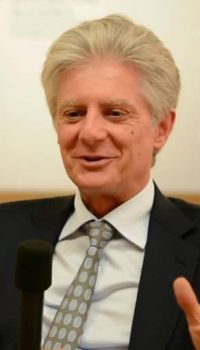 September 2017 – April 2021
Director for South-East Europe and EU Enlargement at the Federal Ministry for
European and International Affairs, Vienna

1983 – 1991
Diplomat at the Austrian embassies in Rome/Italy,
Belgrade/Yugoslavia, Budapest/Hungary and Zagreb/Croatia

1981
Graduate of the Diplomatic Academy in Vienna

1979
Faculty of Law of the University of Vienna, “Doctor Juris” 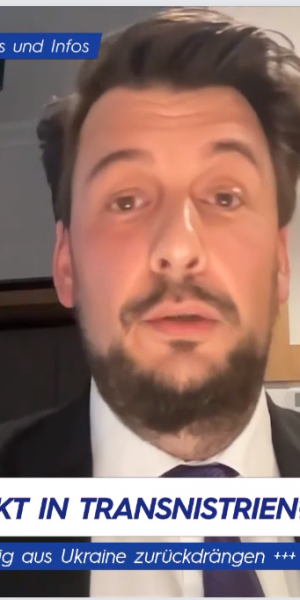 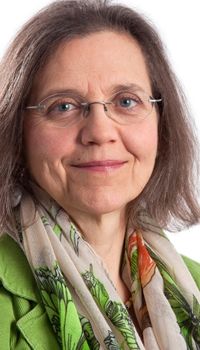