The Day After – Towards a Greater European Council?

In a historic decision, the European Council granted candidate status to Ukraine and Moldova on 23-24 June 2022 and followed the recommendations given by the European Commission. In particular, Ukraine’s application (28 February 2022) and swift return of the EU’s questionnaires (17 April and 9 May 2022) under dramatic war conditions exerted considerable political and moral pressure on the Brussels institutions to change its policies and routine procedures. Granting candidate status is an important political symbol and sends a strong signal of solidarity to the Ukrainian and Moldovan peoples. By the same token, the EU also encourages its own populations and politicians to continue supporting Ukrainian resistance against Russia’s aggression. However, the EU’s decision can only be seen as the first step in providing the necessary answers to the changing geopolitical and security environment. So, what comes next? Reflecting on different proposals made by the French President Emmanuel Macron and others, we explore the concept of a Greater European Council (GEC) as a new way forward.

PS: What could be next steps

1. The idea of the Greater European Council should be further explored in the context of the follow-up process to the Conference on the Future of Europe.

2. To establish such a platform, EU treaty reform is not necessary. The GEC could be established by a multilateral agreement; in a later stage, a treaty (including ratification process) might further formalise the body.

3. The EU President, mandated by the European Council, could take the initiative to invite all interested parties to a first summit, starting with an agenda on global and trans-regional issues. 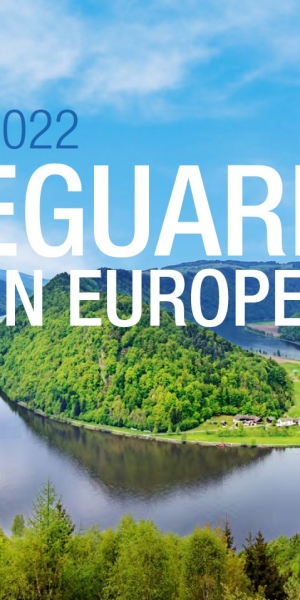 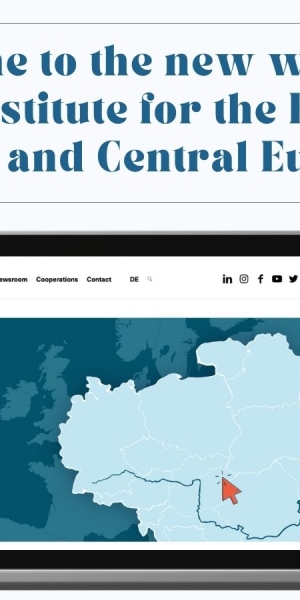