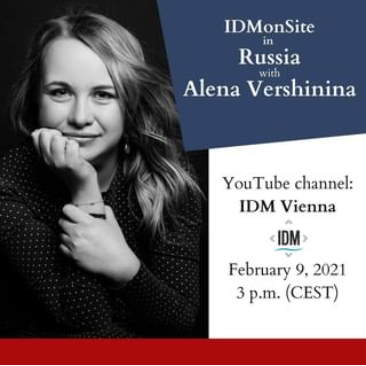 Russia currently faces the “country’s most significant protests in a decade” (The Guardian) in support of the jailed opposition leader Alexei Navalny. After recovering from a nerve agent attack in a German hospital, the opposition leader returned to Russia in January, where he was arrested on arrival. On Tuesday, a Russian court decided to replace the suspended sentence with 2 years and 8 months in prison, because Navalny violated the conditions of a suspended sentence.

Disagreeing with the decision of the court, thousands of protesters across Russia gathered again in the streets risking detainment and police violence. In total, more than 1,400 people were detained in Russia only on February 2, the day of Navalny’s trial, the Human Rights platform “OVD-Info” reported.

What tactics is the politician following by his return to Russia? How strong is the protest movement across the country? Does Vladimir Putin – while dealing simultaneously with the pandemic – face serious threats by Navalny and his followers?
Daniela Neubacher (IDM) will talk with Alena Vershinina, a Moscow-based journalist, reporting for media outlets such as Currenttime.ru and Radio Free Europe about the case.
Alena Vershinina graduated from Faculty of Journalism of Lomonosov Moscow State University in 2014. During her second year at the university Alena began to work for an independent Russian radio station “Echo of Moscow” where she started as a news editor and worked as a correspondent and anchor for more than 7 years. 2017 – 2019 Alena worked as a producer for “Current Time” (a Russian-speaking TV channel by RFE/RL and Voice of America), since 2019 Alena has been a Moscow correspondent by Russian Service of RFE/RL. 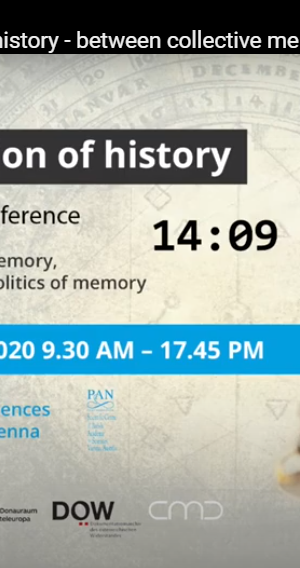 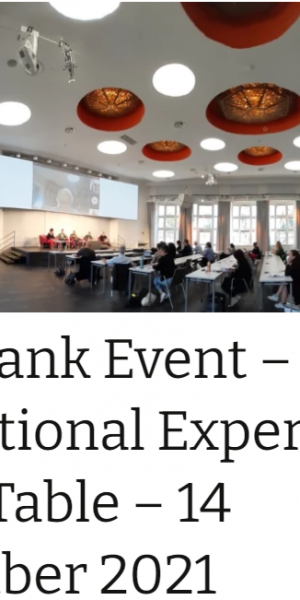