You are here: Home1 / Mechanisms of Modernization and Nation State Institutionalization in Central...

The Project is dedicated to a comparative analysis, from historical and political sciences perspectives, of the matrixes of modernity countries selected from South-Eastern and Central Europe have incompletely followed from mid-XIXth century to nowadays. The targeted countries are Romania, Bulgaria, Serbia, Greece, and Hungary. Local academic projects with similar scopes have been written in the past decades, and have grown into various theories of “applied”/”imported”/ “naturally grown” processes of modernization, but larger regional analysis has but barely touched upon the matter. The Project will involve large horizontal cooperation between clusters of academics and researchers from the above-mentioned countries, will sustain contacts and academic exchanges between scholars, public intellectuals, journalists, and policy-makers from the above-mentioned countries. The Project aims at publishing partial and definitive results of research, and may be relevant to the European present and future.
The Project is funded by IULIUS MALL CLUJ-NAPOCA S.R.L. 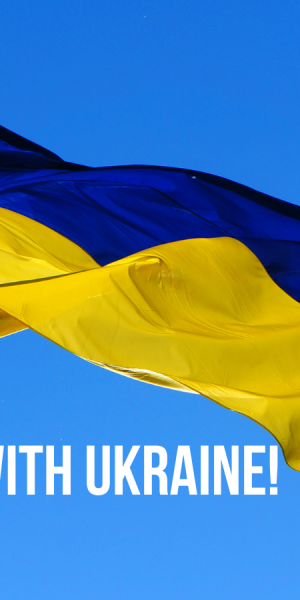