You are here: Home1 / Opinion Piece (CoFoE): Can the EU speak with one voice about its foreign...

Can the EU speak with one voice about its foreign policy? 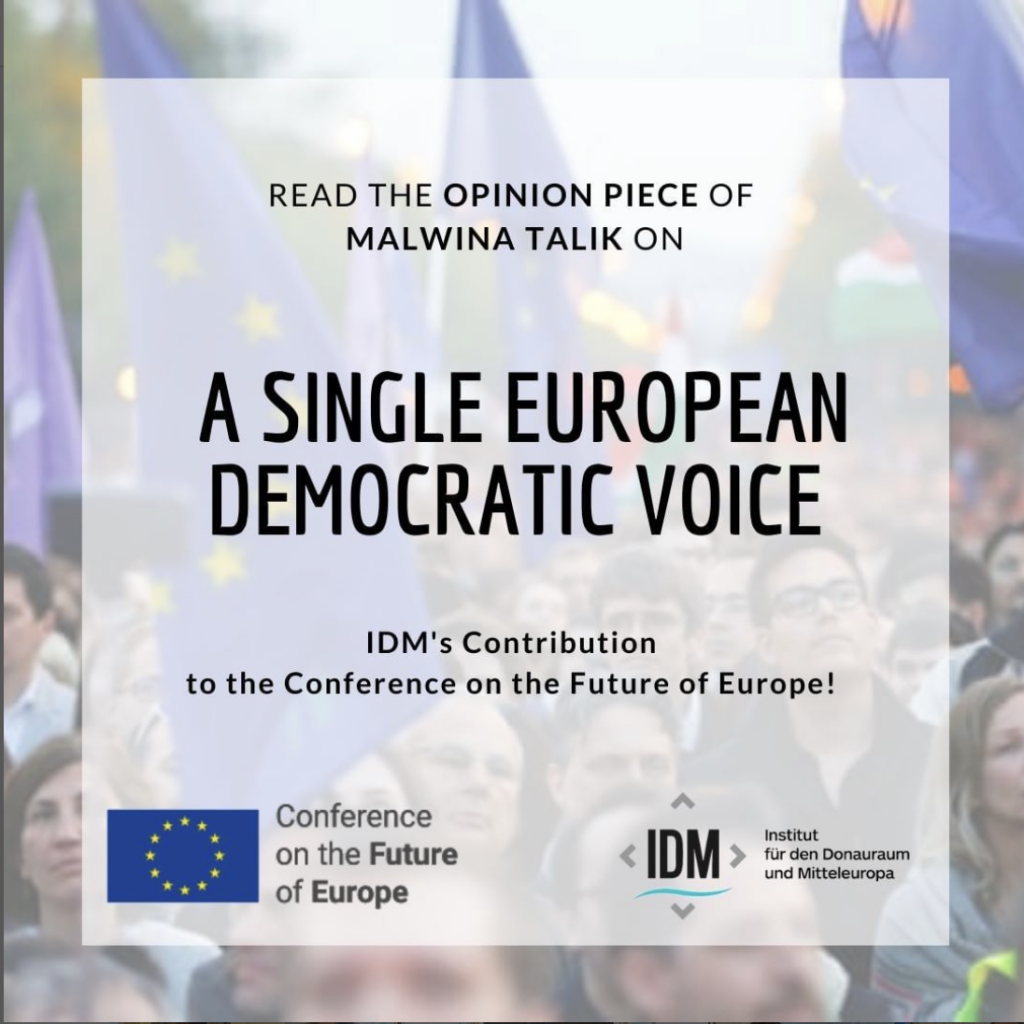 One of EU’s greatest strengths is stated in its motto: “United in its diversity”. However, this diversity can often pose a challenge when it comes to formulating cohesive and common foreign policy towards major global players. This often leaves individual Member States to interact with external actors in ways that others find harmful. Let us take a look at the relations with China.

What I have often heard from the Chinese echoes somewhat Kissinger’s question: “Who are we supposed to talk to, if we want to have our deals with the EU agreed on? The EU or individual Member States?” Many opt for the latter. Different historical trajectories and national interests often overshadow EU external policies and strategies. Sometimes they duplicate the East-West divide, which we are still learning to overcome.

The EU countries of China-CEE/17+1format were criticized for developing too close ties to China “behind EU’s back”, even though many EU states cooperate with China bilaterally. The format has not gone much beyond impassioned speeches or resulted in dramatic increase in Chinese presence in the said EU countries, Chinese investement there remains the lowest in the EU.

To speak with one voice, the EU has first to find its voice. CoFoE offers an excellent opportunity to juxtapose various perspectives, engage in a discussion and work out a consensus, also on our joint foreign policy. 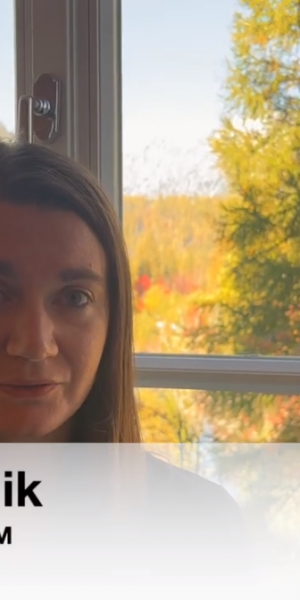 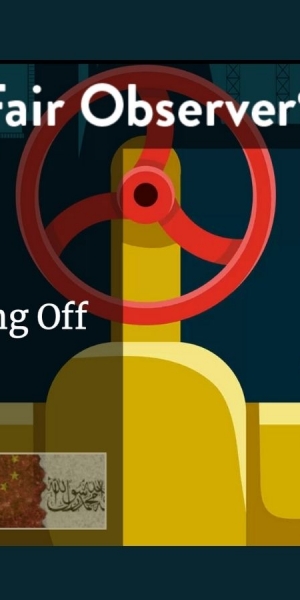