The beginnings of the periodical go back to the beginning of the Second Republic. “Der Donauraum” first appeared in 1954 and 1955 as a newsletter for the members of the institute. From 1956 the magazine was designed as a quarterly and published as “Donauraum”. Today, the publication is one of the most important sources of information about the institute’s early fields of activity, because it included not only scientific articles but also news from the association. Later numbers no longer contain this information. Annual reports (LINK?) have been published for this since 1994.

The manner of appearance has also varied over time. Between 1985 and 1991 “Der Donauraum” was published as an annual volume. After that, the quarterly rhythm [format?] was returned to. A register volume is available for the years 1956 to 1992. In the course of the 1990s, the magazine was increasingly structured in terms of content, for example with overarching topics or country focal points. The first issue of this kind was dedicated to Ukraine and appeared in 1994. In addition, the contributions of international authors were increasingly published in English instead of German. “Der Donauraum” has been published by Böhlau Verlag Vienna since 1993 and comprises 4 issues per year (as double and single issues).

Today, “Der Donauraum” is a regional and interdisciplinary, modern journal in which international authors publish articles in German and English. In particular, young scientists from the institute’s target countries should be given the opportunity to publish in the “Der Donauraum” and to gain experience in scientific publications.

Further information on the magazine and the individual issues can be found here. 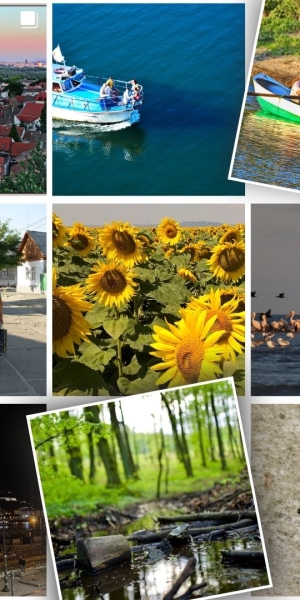