You are here: Home1 / Movie recommendations of the IDM Team 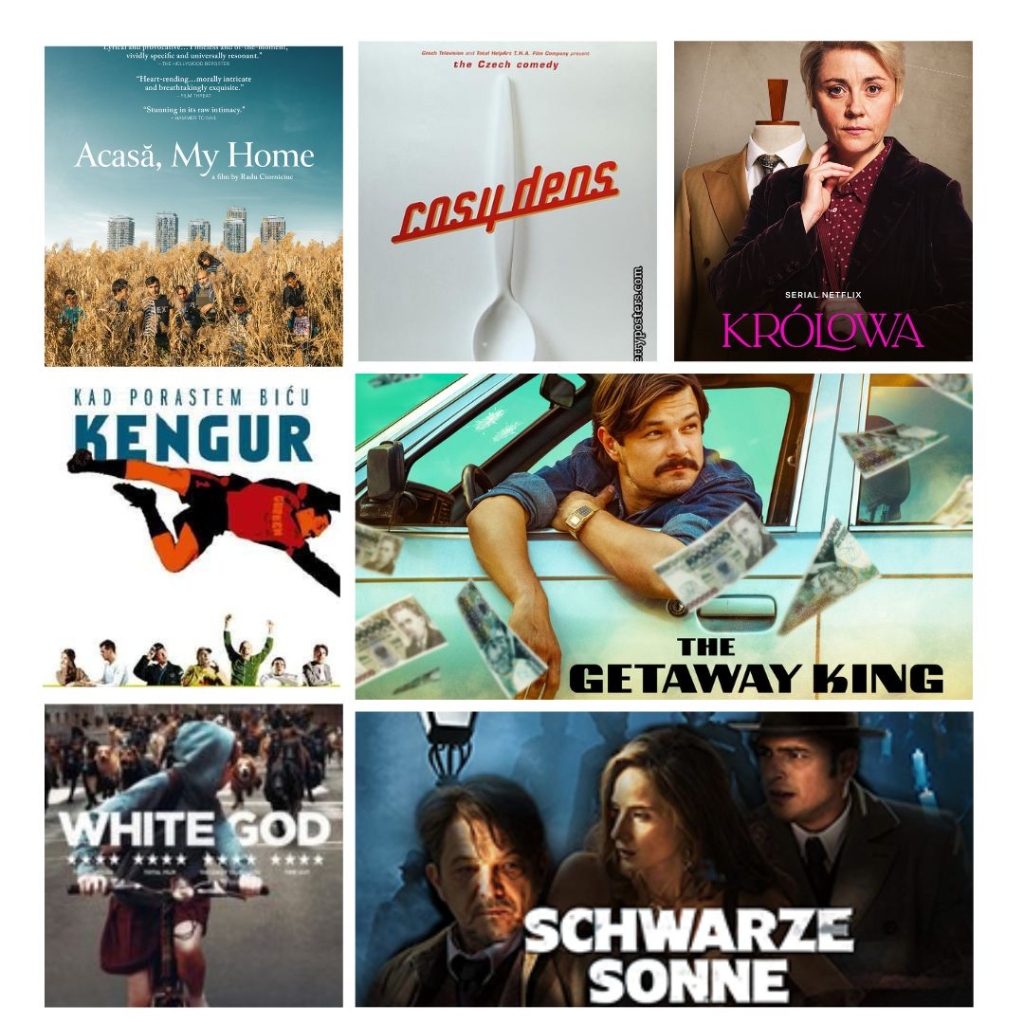 What does the IDM team recommend you to watch during the holidays?

The season to plonk down in front of your screen and binge some movies has come! We all know that when it comes to figuring out what to watch next, it’s a nerve-racking experience. That’s why our IDM team has come up with a list of movies to watch over the break that will also bring you closer to the region and you’ll have the opportunity to see some breathtaking and touching works from directors that come from countries of the Central and Eastern Europe.

We are all surrounded by all-time favorite Christmas movies during this period, but it isn’t the only genre, that’s why we shifted our focus on some other scenarios where interesting stories full of deep messages take place.

What a great way to spend the winter break! Grab a cup of hot chocolate and enjoy!

Set in Belgrade between the two world wars spanning over three seasons, I have watched the first one, which runs up to the 6 January dictatorship in the Kingdom of Serbs, Croats and Slovenes. While I can less say about the historical accuracy, I was especially impressed with the atmospheric feel of the show, sceneries and costumes. The plot follows two inspectors in a classical crime story, but brings in the different interest (revolutionary) groups of that time operating in the shadows (hence the original name).

Gloomy days need some positive vibes! If you want to learn something about the life (and crime) in Poland at the turn of the 1990s then this movie is the right choice. It is a heist comedy based loosely on a life of Zdzislaw Najmrodzki, set against the backdrop of changing times in Poland.

I discovered this documentary through the 2021 Crossing Europe Festival (Linz, Austria). The movie follows a large family who has been living for two decades in harmony with the nature of the Danube Delta. It is a powerful film which makes you reflect on the notion of freedom and its ethics in “European” societies.

Hungary has an amazingly rich cinema culture and White God is definitely not among the most important ones. Yet I watched this movie in the beautiful Urania Filmszínház in Budapest – which is worth-visiting by itself. The dramatic and dystopian atmosphere of the film has stayed with me ever since. The Hollywood Reporter called White God “an urban adventure yarn about a teenage girl searching for her beloved pet dog. Under its furry skin, an angry allegory for political and cultural tensions in contemporary Europe.” Perhaps I like it because of its rebellious character (which seemed much better than the apolitical resignation I have witnessed so often back in the days). Also, as a dog lover I appreciate that the film was among others awarded with the Palm Dog Award.

The film consists of three parallel stories that are interwoven and take place in a suburb of Belgrade. In the first story, the poor Braca takes Iris, a famous fashion model, out on a date – and everything that can go wrong does so. Another story follows Dule and Somi, who have placed a bet on the football match between Manchester United and the fictional Eastwich. Their friend the Kangaroo plays as Eastwich’s goalkeeper and has become the hero of the neighborhood. The third story takes place on the roof of a block of flats where two young slackers, Avaks and Hybrid, spend their days drinking and smoking. Then Avaks sees an unusual occurrence in the night sky…

Against the background of two neighbouring families and two different fathers, the film depicts everyday life in socialist Czechoslovakia at the end of the 1960s. On the one hand, one father, a sworn communist who believes in the socialist world and progress, on the other, a war veteran, yearning for the freedoms of the West at the time. The film accompanies us in the months before the Soviet invasion of Czechoslovakia in August 1968, showing us variations in thinking, faith, interests and apathy. It was these interweaving combinations that I enjoyed the most in the film. These different worlds influencing each other, these conflicting desires and indifferences that are (or are not) passed down through the generations. An insight into Czechoslovak society at the time, from which a legacy persists to this day.

Queen is a light watch miniseries (4 episodes) on Netflix that touches upon many transformational issues that the Polish society faces nowadays. It is a story about LGBTQ+ rights, (in)tolerance, (non-)acceptance, women rights, and the regions impacted by the transition (ex. market economy and green transformation). In a nutshell, it is the story of a drag queen, Silvestre (Loretta), who left communist Poland to pursue his career as a tailor in Paris. At that time, he was not aware of having a daughter, who turned out to be sick and needed transplantation. He decides to go back home that he left, only to save his daughter’s life.

Đorđe Popović, a young doctor from Belgrade, receives an anonymous call to meet his father. Up until that moment he’s strongly convinced that his father is dead, nevertheless he decides to give in the adventure of discovering his own identity. He leaves for Montenegro and while travelling meets Lola, a young kite boarder, also a daughter of a police inspector. Meanwhile, after many years of serving his sentence, Nikola Popović is coming out of the prison. He’s planning a short visit to Montenegro, just to collect the hidden diamonds stolen long time ago from European jewelry stores. But what he is about to run into is an excitable reception from the police and his old partners interested in those diamonds, he is prepared for anything except to meet his son twenty five years after. 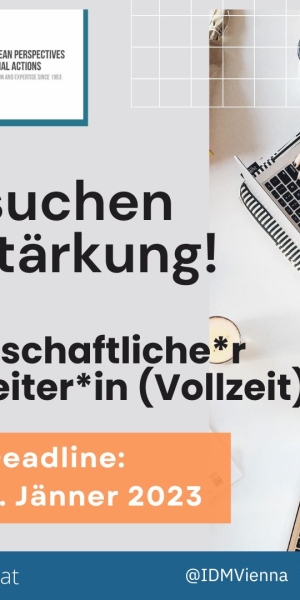 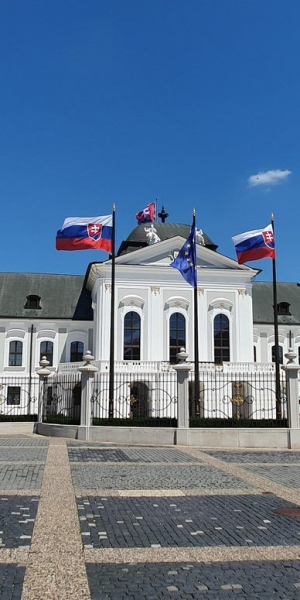