You are here: Home1 / Role of Migration and Diaspora in the Reform and EU Integration Processes...

The project aims at dealing with the impact of migration trends and the implications of this phenomenon on the current development and reform processes in the region of South East Europe, especially in Kosovo. As an essential component of migration patterns, the Diaspora and its role on the reform and EU integration processes in SEE – mainly manifested in the transfer of remittances and know-how as well as in social, economic and political exertion on influence – obtains considerable significance.

The governments in Kosovo and in other SEE countries increasingly are recognising the relationship between migration and reform processes and the necessity for proper management of the migration issues as well as the multi-dimensional nature of migration challenges. The joining of forces to address from a regional perspective is also assigned an increasing importance.

Main objectives of the project:

Exchange of know-how based on existing research data between the partner institutions, further elaboration of these results in the topical framework of the research project, creation and strengthening of a sustainable regional network as base for further cooperation, expansion of the research base and provision of new insights into the relationship between migration and political/socio-economic reform processes, networking of the participating actors, broad dissemination and public discussion of the research results as well as publicity through media and publication.

– Existing research results of the various institutions involved to be further elaborated and discussed in a joint publication: the IDM academic journal “Der Donauraum”; 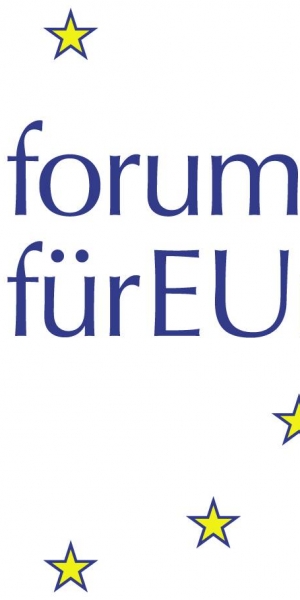