Du bist hier: Startseite1 / Aktivitäten2 / Events3 / Veranstaltungen4 / Rebuild Trust in Politics – Why People turn away from Politics and how t...

“Why People turn away from Politics and how to rebuild Trust”

If you are searching for the answers to such questions as why people make unexpected political choices or if the “illiberal democracies” are on the rise in Europe, you can find them in Ivan Krastev’s essay “After Europe”. This renowned political scientist from Bulgaria describes the current state of European society as a metaphorical U-turn in thoughts on globalization and geopolitics, refugee crisis and populism, whereas the latter threatens Europe’s established commitment to human rights and social solidarity.

At the same time, David Goodhart, British journalist, divides people into two groups in his book “The Road to Somewhere”. There are the “Somewheres”, who crave for stability, perceive any change as a loss and are social-conservative and often less-educated, on the one hand; and urban, social-liberal “Anywheres”, who prefer self-realisation over stability and tradition, on the other. Even though “Somewheres” comprise ca. 50 % of the population and “Anywheres” just around 25 % – it’s the “Anywheres” who constitute the majority of the lawmakers among us.

We have a unique opportunity to host a discussion with both of the renowned authors and – together with Sylvia Kritzinger and Thibault Muzergues – contemplate on how to rebuild trust in politics. 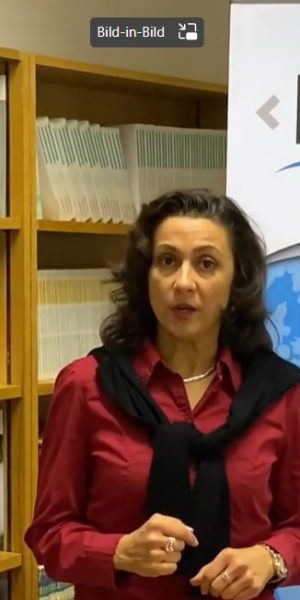 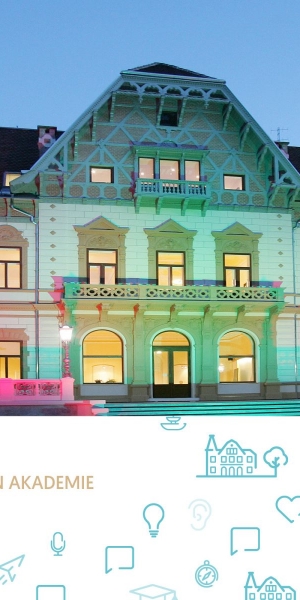