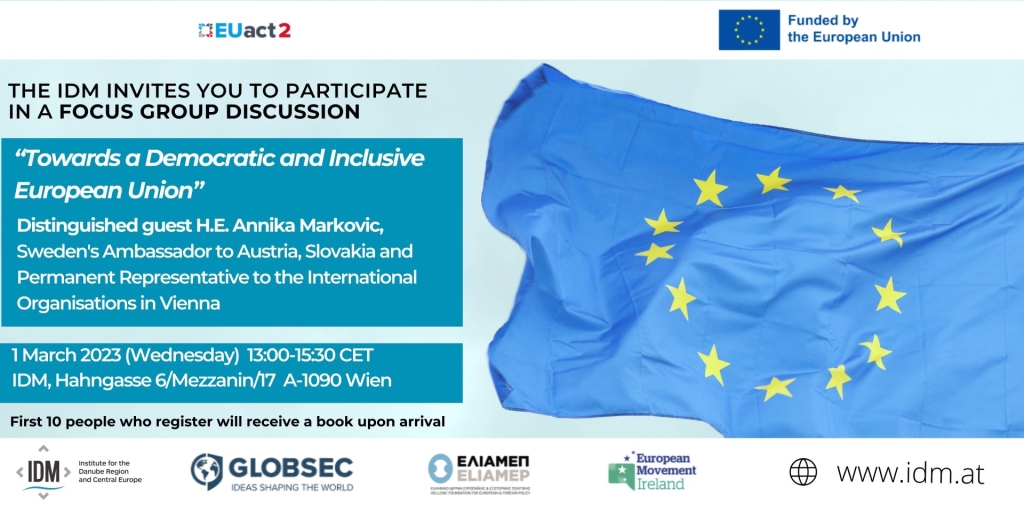 WE WANT TO HEAR FROM YOU

JOIN US & WIN A BOOK ON THE WESTERN BALKANS

invites young people to participate in

“Towards a Democratic and Inclusive European Union”

“How does Sweden’s Presidency of the Council of the European Union contribute to building better future for EU’s citizens?”

There is no doubt that the Swedish Presidency of the Council presidency priorities will be shaped by the challenges posed by Russia’s war of aggression against Ukraine, migrations pressures and economical challenges that Member State face in the post-COVID 19 environment. But the follow-up of the Conference on the Future of Europe’s final report, including Treaty change, should continue under the Swedish Presidency.

What is Sweden strategy to achieve a broad consensus among Member States on how to proceed with its proposals?

Will the Presidency advance discussions on effective decision-making processes, including qualified majority voting in certain areas of common foreign and security policy?

What is Sweden plan to engage European citizens in shaping the EU’s future?

Discussion with H.E. Annika Markovic, Sweden’s Ambassador to Austria, Slovakia and Permanent Representative to the International Organisations in Vienna

The following will be answered:

Do you feel your voice is heard on national/EU level?

How much do you identify yourself with being European?

What future for the EU in 20 years would you like the best? How to get there?

What role for citizens in shaping the EU’s future and how to engage them effectively in the process?

Presentation of outcomes and wrap up

Register for the discussion here! 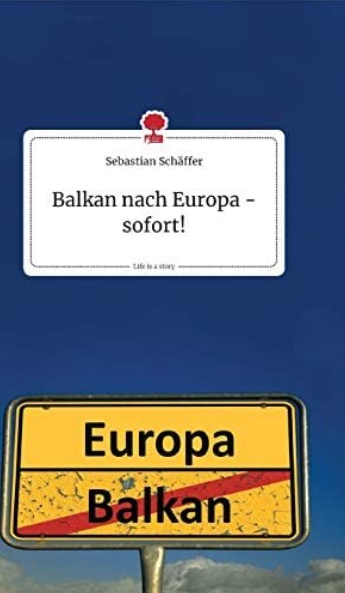 First 10 people who register will receive this book upon arrival

The focus group discussion is implemented in a framework EUact2-“Towards Democratic and Inclusive Europe: EP Elections and Active Citizens Participation and Contribution” project.

EUact2 is a 2-year project funded by the European Union that aims to build a sustained level of citizens’ activism, especially among young people, so their voices are better represented in the European policymaking. 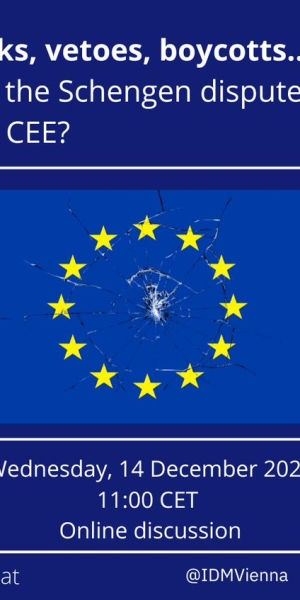 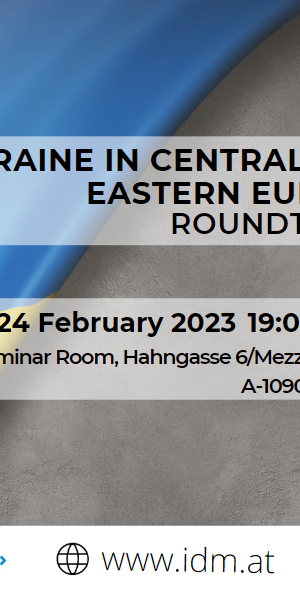