Online discussion organized by the Institute for the Danube Region and Central Europe (IDM)
in cooperation with the Euro-Atlantic Center (EAC) in Banská Bystrica, Slovakia

In February 2021, the Visegrad Group celebrates thirty years since its foundation. Evolving from the closer cooperation among the Central European post-communist countries through an important element of European integration into a strong voice within the European Union, the Visegrad Four (V4) provides a platform for its members to converge pragmatically on critical issues of European importance. In their own shared (self-)interests, the national governments of the Czech Republic, Hungary, Poland and Slovakia have recently repeatedly found themselves in accord and jointly adopted an anti-EU attitude, such as in the case of the 2015 migrant and refugee crisis or concerning the negotiations on the EU`s Green Deal.

Austria, historically and geographically closely linked to the V4 countries, positions itself as a bridge between East and West. Despite the V4 countries’ controversy in areas such as liberal democracy, the rule of law, human rights and the concentration of power, the Visegrad Group is in many cases perceived by Austria to be a suitable partner in the EU negotiations and on the European level.

What are the opportunities and limits of cooperation between Austria and Visegrad countries? Can the enlargement of the Visegrad Four really add value to its member states and to Austria? Or other cooperation formats, such as the Austerlitz format, need to be intensified? Does the Austria’s integration into V4 format represent the future of Central Europe and beyond?

Gerhard Eisl, Head of Unit of the Macroregional strategies of the EU, Austrian Federal Ministry for European and International Affairs, Vienna, Austria 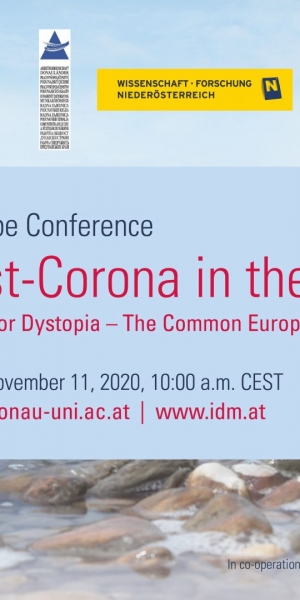 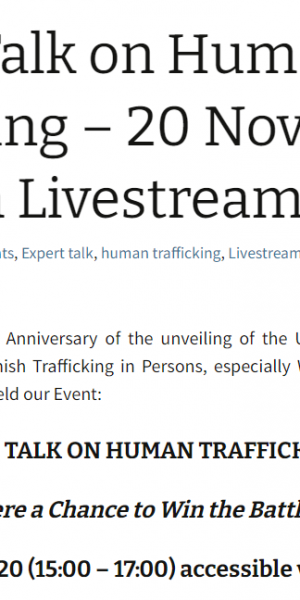