Why the Western Balkans should join the EU immediately

“Europe is not complete without an enlargement!”
The conference on the Future of Europe started officially yesterday – on Europe Day.
Dr. Erhard Busek, Sebastian Schäffer and Emilie Laborel contribute to this debate with their Policy Paper (PPS): “Why the Western Balkans should join the EU immediately” and offer the following 5 recommendations:

2. Integrating of regions into the institutional set-up

5. Acting now for the future

One could dare to claim that the Western Balkans (WB6) are in many ways part of the EU, because the two are much more than just intertwined and intricately connected terri- tories. They share a common history and culture as well as geographical proximity and economic ties. Furthermore, they face mutual challenges including security and climate change. What is often overlooked is that the EU is literally surrounding the WB6, but has been keeping the countries in limbo for too long. Brussels should rather treat this weak flank of Europe as their inner courtyard instead of their backyard and integrate them immediately. Nevertheless, the member states seem reluctant to pick up the pace. Since Croatia’s accession on 1 July 2013, the doors appear closed to the Western Balkans. Many reasons are put forward for the obstinacy in delaying accessions, such as the important economic disparities or the weak rule of law. However, for the last two decades, the WB6 have demonstrated their eager readiness to join through concrete and tangible improve- ments. Despite their efforts to secure themselves a future in the EU, Brussels – or more precisely: member states – ultimately deter the project. It is time to take a clear stance and admit the WB6 without further delay.

PPS: Stay in touch with the region (and us!) 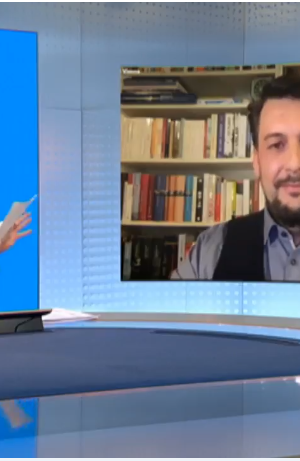 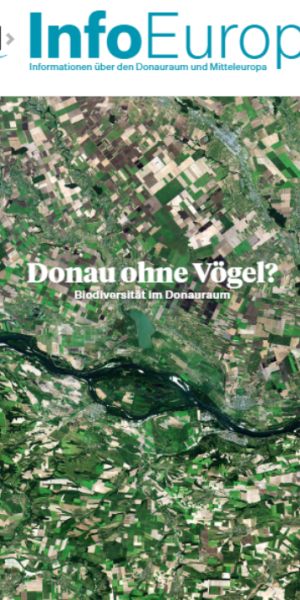