2021 has seen the deterioration in relations between the Russian Federation and its neighbours to the west. A Russian military build-up on the Ukrainian border has led to new fears about a possible Russian escalation, with the Ukrainian President Volodymyr Zelenskyy going so far as to suggest a coup d’état was being planned. Belarusian President Alexander Lukashenko has caused an international crisis on the Polish-Belarusian border, with thousands of people stuck on the forested border areas in freezing conditions. With few supplies and a lack of state support from either country, a serious humanitarian emergency is underway. After the Nagorno-Karabakh conflict in 2020, both Armenia and Azerbaijan are coming to terms with the new reality of the situation. Russian soldiers are stationed across Nagorno-Karabakh and Armenia, and it is unlikely they will leave for the foreseeable future, as the tense relations after the conflict simmer on. For the first time since its independence in 1991, Moldova has a real pro-European government, which is ready to tackle the necessary reforms. However, the 14th Russian army is still present in Transnistria and relations with Moscow have been further strained by negotiations about a new gas delivery contract.

Recommendations for a long-term vision for triangular relations (EU-Russia-EaP):

1. Respect the decisions of sovereign states
2. Find a common notion of Europe
3. Create a common security framework
4. Benefit from economic development in the shared neighbourhood
5. Respond together to mutual challenges
6. Rethink the Eastern Partnership

The policy recommendations are the result of the panel discussion “Prospects For Future Relations Between The EU And Its Neighbours To The East”, which was held in the framework of an international conference “Thirty Years On – Is There Still A Post-Soviet Space?” by the International Institute for Peace, in cooperation with the Institute for the Danube Region and Central Europe (IDM), Konrad-Adenauer-Stiftung Multilateral Dialogue Vienna, the Vienna Institute for International Economic Studies (WIIW), and with the support of the Diplomatic Academy in Vienna: www.youtube.com/watch?v=EXCCKp3l_KY 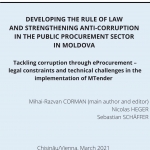 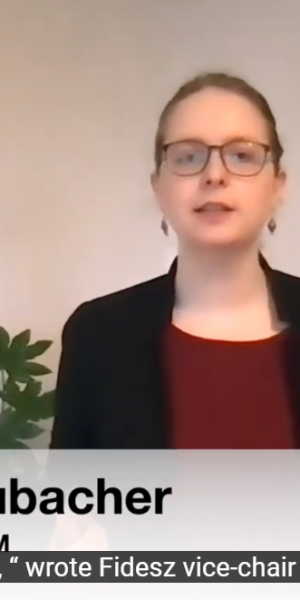