We are seeking 20 young scholars working on Central and South–Eastern Europe in the fields of peace research and security policy, cultural studies, political sciences, economy, geography, sociology, media studies, and history to contribute with their research to the analysis of the aforementioned issues and to find a common ground for understanding security across the region.

Overall costs for travel expenses (up to €200,-) as well as meal, board & accommodation will be reimbursed by the IDM.

Applications for participation should be submitted in English via the application form by 31 October 2022. Early bird applications are highly welcomed.

To the application form: https://forms.gle/j5EKt33SXTamSmZY7 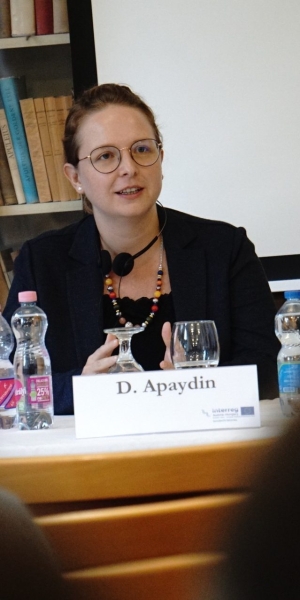 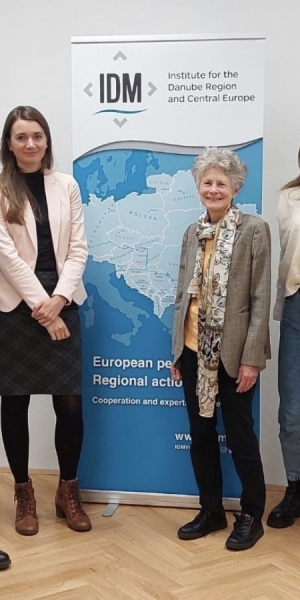