You are here: Home1 / IDM Short Insights 7: Personal impressions from the Belarusian protest...

After the presidential election in #Belarus on 9. August 2020, #protests were held in all major cities in the country following the announcement of the results, in which the incumbent Alexander Lukashenko, who has been ruling since 1994, won with 80% of the votes. The candidate of the opposition, Svetlana Tikhanovskaya had to leave the country. The protests have been violently suppressed by the authorities. More than 200 people have been injured, several are reported dead and 50+ are missing. Over 7000 people have been arrested. As we are approaching the fifth week of the protest, Pavel Chuduk – founder of the Center for Civil Communications in Minsk – witnessed the escalation of violence during the march of unity on 6. September 2020, which has the motto „one for all and all for one“.
https://www.idm.at/wp-content/uploads/2022/06/short-insights-7.png 645 1162 buchinger https://www.idm.at/wp-content/uploads/2022/07/logo3-en.png buchinger2020-09-07 11:44:352022-06-27 11:50:39IDM Short Insights 7: Personal impressions from the Belarusian protests
Parlamentswahlen in Montenegro 2020 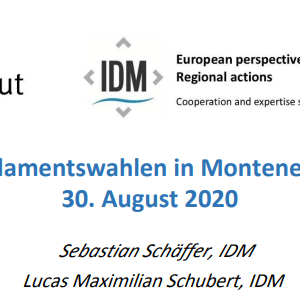 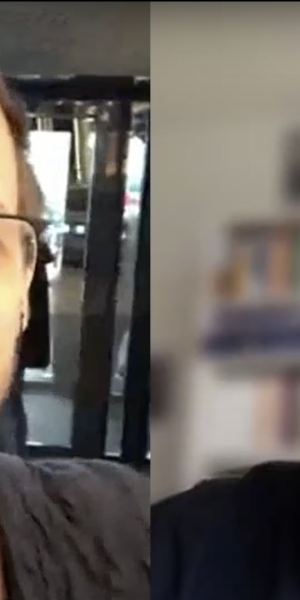