You are here: Home1 / International Conference: Geopolitical Challenges of the Russian-Ukrainian... 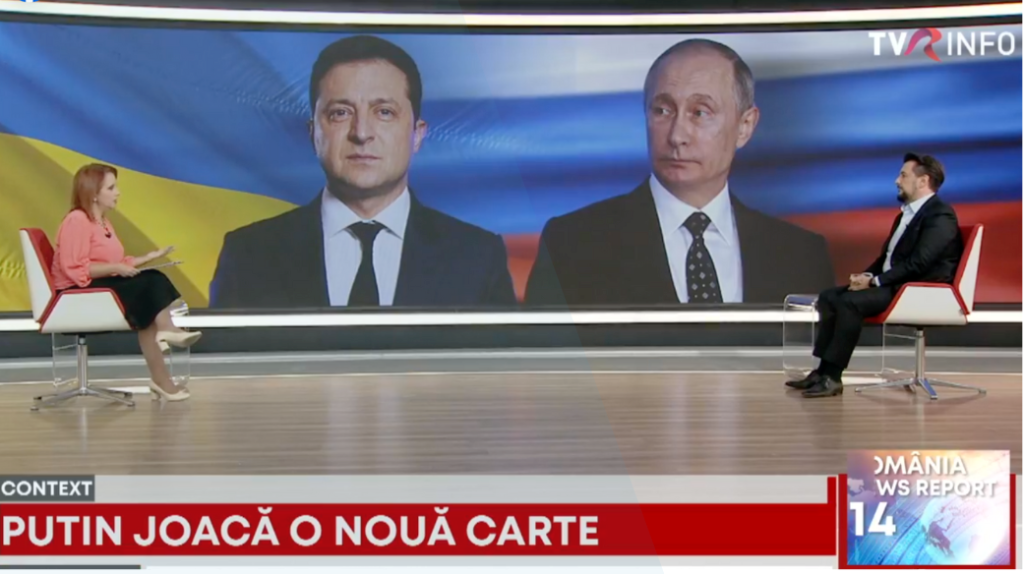 From 3 – 5 November 2022 the Romanian Center for Russian Studies at the University of Bucharest organised an International Conference: “Geopolitical Challenges of the Russian-Ukrainian War, from the Black Sea to the Arctic Ocean”. Mihai Răzvan Ungureanu, Director of the Center and Project Leader at IDM, welcomed amongst others members of the ﷟DM International Council. Ulrich Schneckener held a keynote on What Comes After? Consequences of the War Against Ukraine for European Security Order(s). Andreas Umland held a presentation on Russian Fascism? Diverging Classifications of Putin’s Regime before and after 24 February 2022. Both also chaired a panel during the conference. IDM Managing Director Sebastian Schäffer presented Future Scenarios for Enlargement and European Integration in the Context of the Russian War Against Ukraine. During his stay in Bucharest, he was also invited to a talk show at the Romanian public broadcaster VR Info. 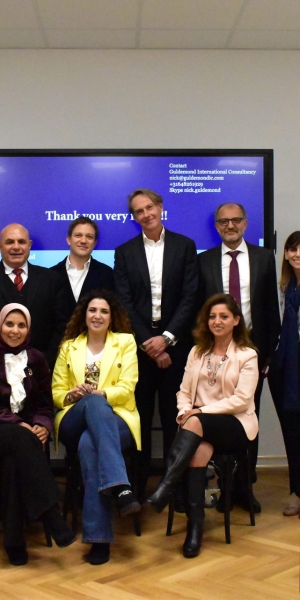 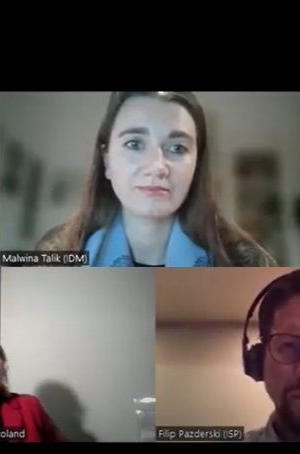