“Becoming an EU and NATO member was a historic vengeance”

Together, they will discuss the latest European enlargement in 2007 and the lessons learned.

How did the accession of Romania to the EU change the situation of the country? Moreover, how did it impact the accession of other countries in the EU? What should change in the future of enlargement? 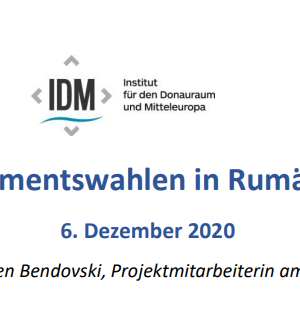 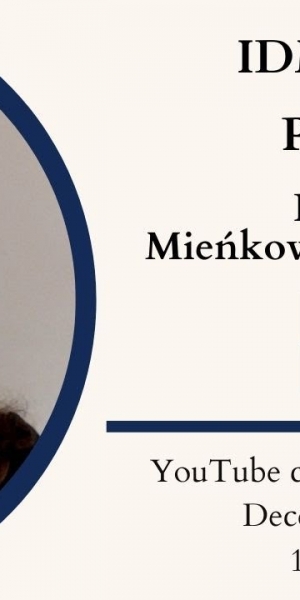