Universities between Authorization and Autonomy

The conflict between the Hungarian government and the Central European University (CEU) is a well-known example of universities’ struggle for autonomy. Daniela Apaydin, a research associate at the IDM, spoke with former CEU rector, the author, historian, and former politician, Prof. Michael Ignatieff, about his personal lessons learned and possible actions to improve the resilience of universities in the region.

Artwork recommended by the guest: Christmas Carols by the Choir of King’s College, Cambridge

CEE – Central Europe Explained is a podcast series produced by the Institute for the Danube Region and Central Europe, powered by Erste Group.

When the Green Deal Is a No Deal 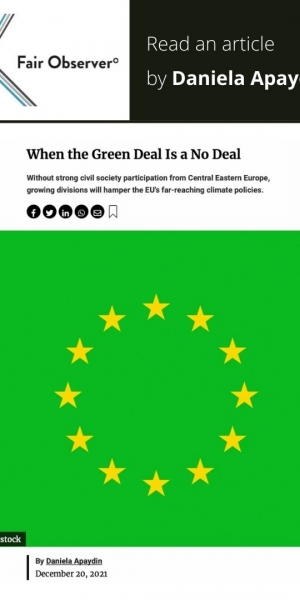 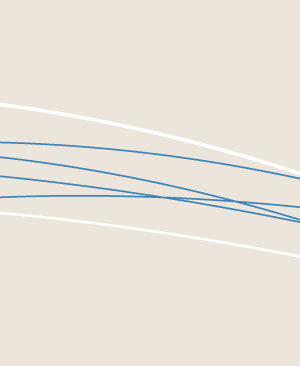