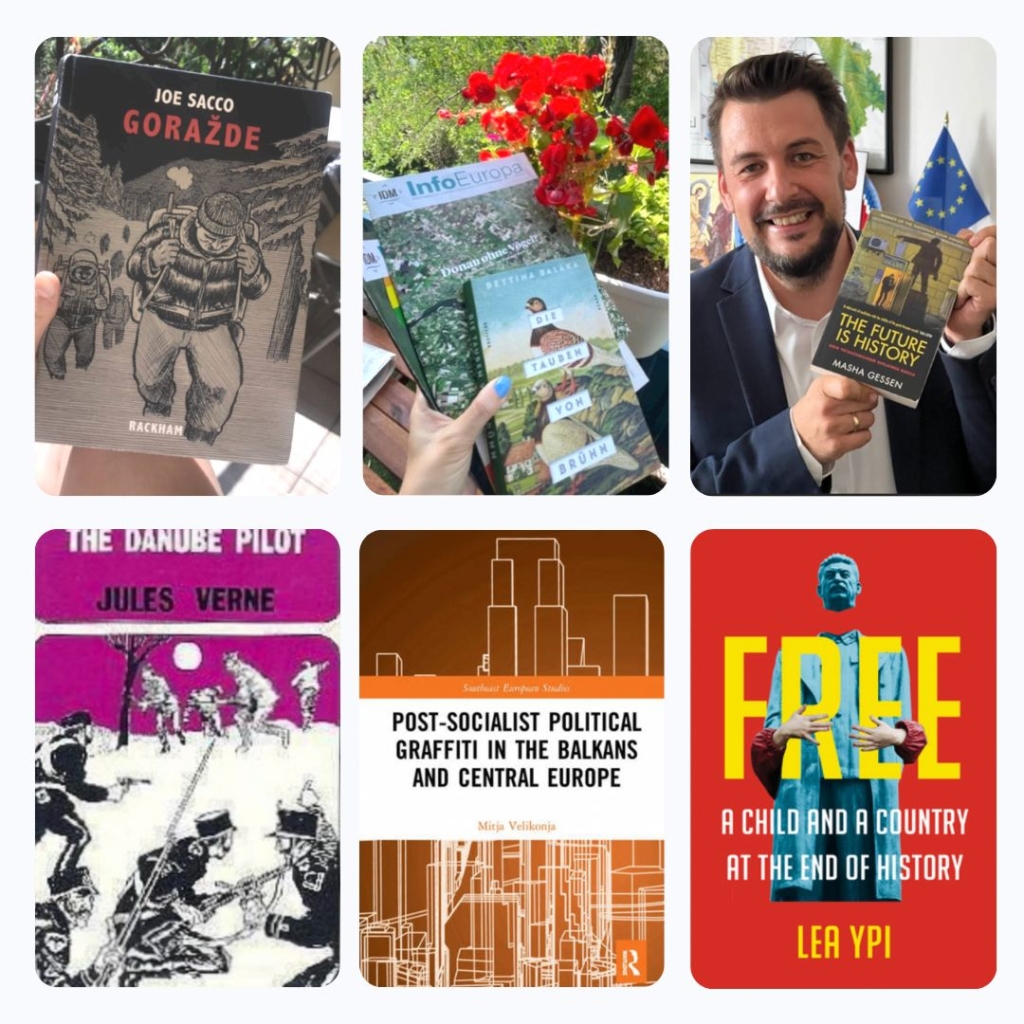 What does the IDM team recommend you to read this summer?

In the hustle and bustle of everyday life many of us are too short of time to grab a book or finish the one they started a couple of weeks ago. The summer break offers a great opportunity to dive into a novel or a non-fiction book.

Our team put a list of recommended books which could add to your understanding of the wider CEE and the Danube Region. You will notice that our team’s choices are often impacted by the times and geopolitical situation that we live in. Some of our recommendations may at first seem quite heavy for holiday reading. But do not judge a book by its cover!

The Future is History. How Totalitarianism Reclaimed Russia by Masha Gessen

Very insightful summary of the past 30 years. Following the life of four Russians from the collapse of the Soviet Union to today’s Russia, it helped me to better understand how Putin’s mafia state emerged and how it functions. I read it last summer and I think it is unfortunately more relevant than ever. It helps to be able to better contextualise the discourse about the Russian Federation and decipher some of the misconceptions spread by the Kremlin.

Free. A Child and a Country at the End of History by Lea Ypi

I read this book before visiting Albania earlier this year. “Free” is a witty and thought-provoking account of everyday life in Albania at the end of communism and in the early phases of the post-socialist transformation. It is also a coming-of-age story which begins with an unquestionable admiration for Stalin and Hoxa and leads to a gradual realization of how the communist regime affected author’s own family. Thanks to its fantastic narration, this book gives us a glimpse into the psyche of once communist societies.

Whereas graffiti gained credibility in art in the recent years, this book steers away from street “art” as an aesthetical practice. Velikonja analyses a collection of graffiti photos he took in (S)EE, and contextualises how vandalism is a form of political participation that claims the public space.

Given to me by a French friend in Prague, this book travelled to Vienna, where I could discuss it with friends from the Western Balkans. Safe Area Goražde is the collection of people’s narratives encountered by the American journalist Joe Sacco during his stay in Eastern Bosnia between 1995 and 1996. Through his drawings, Sacco portrays a complex historical period enabling a grasp of a better understanding of context and people’s realities during this time and space of the Yugoslav War.

This is the first part of a three-volume monolithic biography of Joseph Stalin. In this volume, Kotkin delves not only into the early life of Stalin himself, but offers a comprehensive geopolitical analysis of contemporaneous events around the world while placing Stalin in these events, showing how they transformed a poor shoemaker’s son from rural Georgia into the leader of the largest land empire in the world and ultimately a superpower.

A cross-border cooperation but from a totally different perspective: Vienna’s notorious „lottery baron“ Johann Carl von Sothen meets the carrier pigeon breeder Berta Hüttler from Brno and misuses her talent for his criminal activities – with serious consequences. I recommend Balàka’s tale as an atmospheric story of betrayal, inequality, and of course, pigeons.

PS: It is a perfect addition to Info Europa 3/2021: Danube without birds 😉

The Danube Pilot by Jules Verne

The book is perfect to get away from everyday hustle and bustle and plunge into the world of adventure and traveling along the beautiful Danube River. Captivating plot will not let you get bored. As a thin thread in the plot sounds the idea that the Danube is indeed a multinational river that unites many countries and people of Central Europe, which is undoubtedly relevant nowadays. 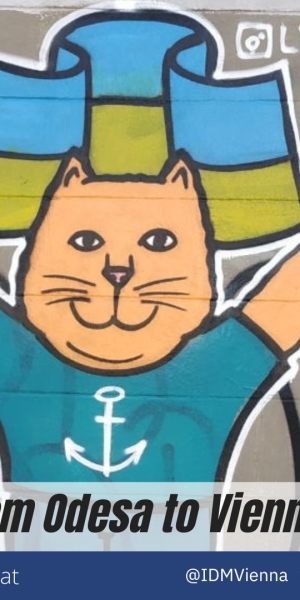 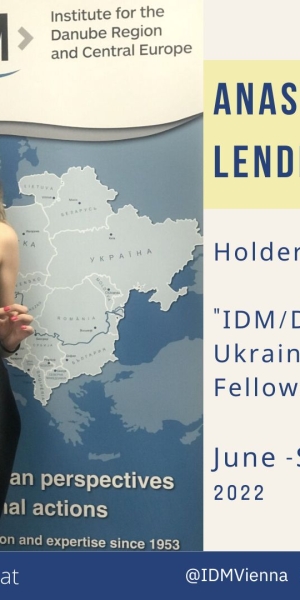