The images from Bucha have shocked the world…. During a seminar organized in 2019 by the IDM together with Ulrich Schneckener (University of Osnabrück) students from Ukraine, Moldova and Germany had to develop future scenarios for Ukraine within the Eastern Partnership framework. In none of them a full-scale war in Ukraine was discussed.  Anatoliy Kruglashov, Head of the Department of Political Science and Public Administration and Director of the Institute of European Integration and Regional Studies at the Yuriy Fedkovych Chernivtsi National University, was co-organiser and host of the Seminar. Sebastian Schäffer, Managing Director of the IDM discusses with him Russia’s unprovoked aggression against Ukraine, the situation in Chernivtsi in wartime and how the worst and unexpected scenario became reality.
https://www.idm.at/wp-content/uploads/2022/06/idmonsite-kruglashov.jpg 720 1280 buchinger https://www.idm.at/wp-content/uploads/2022/07/logo3-de.png buchinger2022-04-06 16:25:282022-06-27 16:30:41IDMonSite – Anatoliy Kruglashov
Ungarn-Wahl: Gesellschaft ist „sehr polarisiert“ 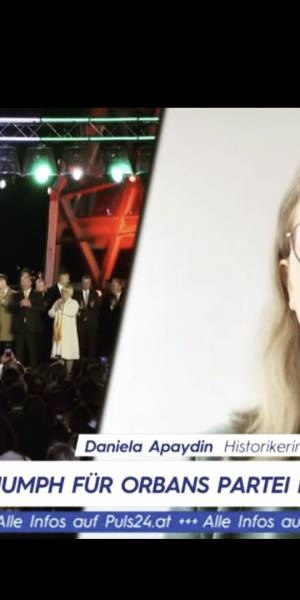 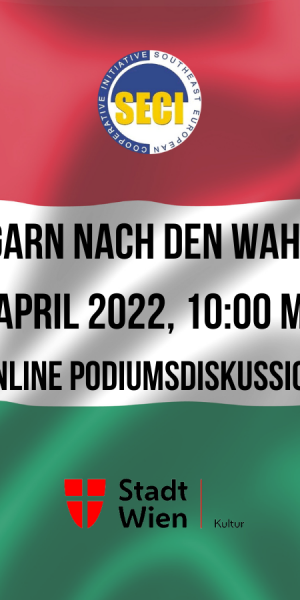