In our next IDMonSite session, we are very much looking forward to talk to Mihai Razvan Ungureanu, former Prime Minister, former Minister of Foreign Affairs and former Director of the Foreign Intelligence Service of Romania. He is Professor at the Faculty of History, University of Bucharest, Professorial Lecturer at the Diplomatic Academy Vienna and Project Leader of „Mechanisms of Modernization and Nation State Institutionalization in Central and Eastern Europe“ at IDM. We will discuss the current situation in Romania, the measures taken by the government and the consequences for the healthcare system. Bucharest has experienced a serious outbreak of the COVID-19 disease endangering to overwhelm public health. Drastic fines have been issued to contain the spread of the coronavirus. Temporarily almost 1.000.000 employees have been out of work, since 21. April some have been able to return. In the meantime, seasonal workers have been flown, amongst other countries, to Germany. We will talk about the economic political consequences of the pandemic for Romania and the European Union. 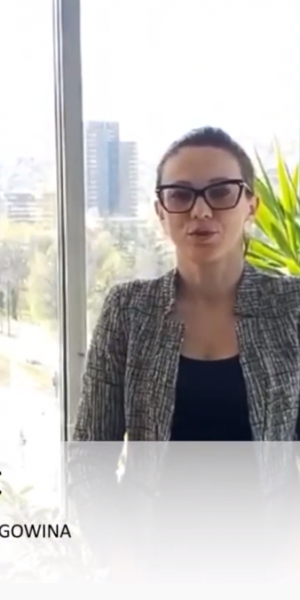 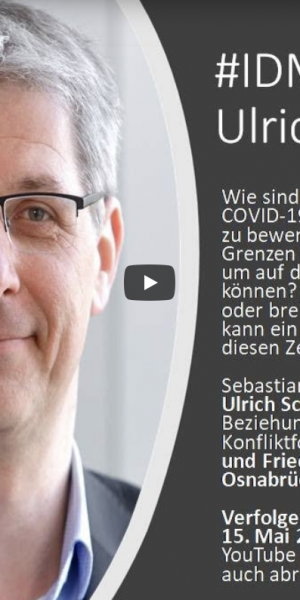