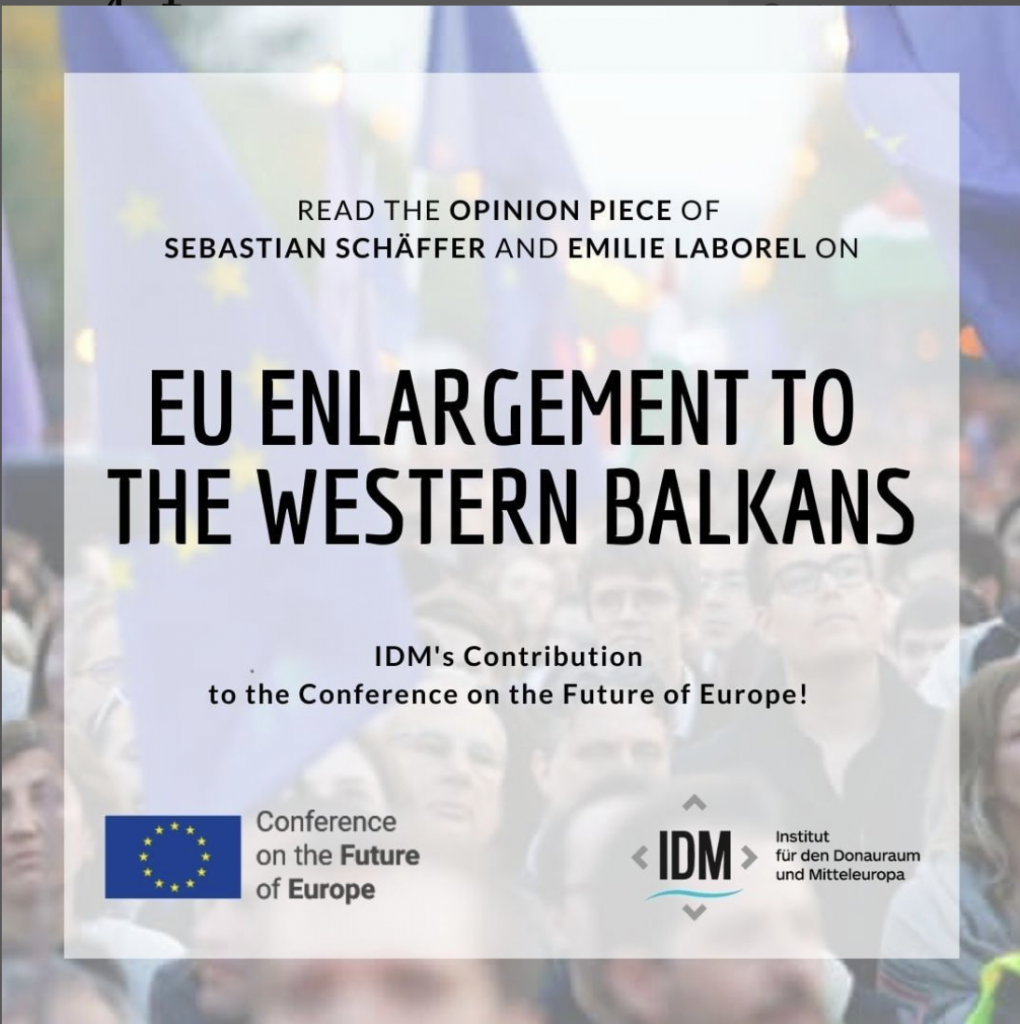 While the EU aims to abolish borders, this impulse dried out after 2013, especially for the Western Balkans (WB6). The EU member states are reluctant when it comes to enlargement, despite the promise given at the Thessaloniki summit in 2003.

For almost 20 years, the WB6 demonstrated their readiness to join. They started official procedures and some became candidates. They reoriented policies and all are participating in initiatives to prepare to become a member (e.g. CEFTA, mini Schengen, etc.).

After Croatia’s accession, enthusiasm for enlargement within the EU itself waned in the last decade, despite the positive signal it sent. The EU failed to keep up the momentum. This could weaken the trust of the WB6 in the EU and lead them to soften efforts while other actors (Russia, China or Turkey) are offering a viable alternative to integration.

The EU focuses too much on the Copenhagen criteria to assess the WB6 applications. It is not productive to point out each year which one is not met, especially when EU members have trouble meeting them. They should be adjusted. The EU’s ambition for WB6 is predominantly economic, it should rather be political. The economic gap between the two regions has been worked on and EU membership could speed convergence. The EU is making the accession processes increasingly complex, which can be blocked by a single country. All countries need to become politically responsible. Therefore, the EU should integrate the WB6 immediately. 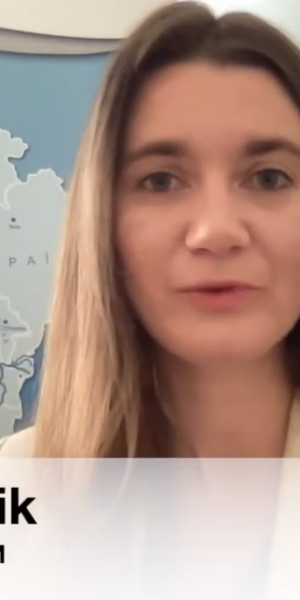 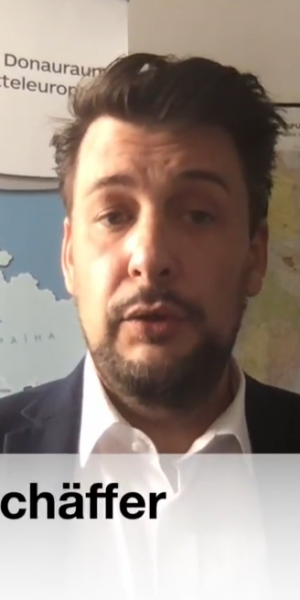